Cannabinoids and the ECS

The term CBD has become more and more popular over the years, but a word you may not be familiar with is cannabinoid. While knowing about CBD is a great start, I believe it’s important to know what it is and how it actually interacts with the body. I’m going to do my best to explain what cannabinoids are and how they may interact with your body’s Endo Cannabinoid System (ECS).

If you weren’t already aware, CBD stands for cannabidiol. Cannabidiol is one of the primary natural cannabinoids found in industrial hemp (which is what we use to make Nature’s Ultra CBD). There are more than 113 different cannabinoids in hemp as well.

A cannabinoid is a compound created by plants during photosynthesis and there are over 100 varieties out there. Studies are on-going, but research has shown some interesting and enjoyable effects with these cannabinoids.

As you might have guessed it, the most recognizable source of cannabinoids is from the Cannabis plant. Because cannabis is usually associated with marijuana though, many people are hesitant to even try CBD. And who could blame them? Cannabis and cannabinoid sound very similar. That’s where proper education about CBD, hemp, and cannabinoids comes in.

While there are many types cannabinoids, the National Institutes of Health have classified them into four main groups:

And word to the wise, I’d avoid that last group. Because they are synthetic, the quality can be affected and who knows what impact it can have on your body.

What I’d like to focus on next though is the cannabinoids that are naturally in your body.

Did you know your body has naturally occurring cannabinoids? And because they are inside your body, they are called endocannabinoids. These cannabinoids are a part of your ECS in addition to receptors and are found all over your body. The ECS is pretty amazing because it regulates a lot of essential processes in the body, but its main purpose is to maintain homeostasis.

In other words, it ensures your body is balanced and can function optimally. This is the reason so many people are using CBD – to restore or maintain that balance in the body.

Now that you know a little more about cannabinoids, you can better explain what they are and that our body even produces them. 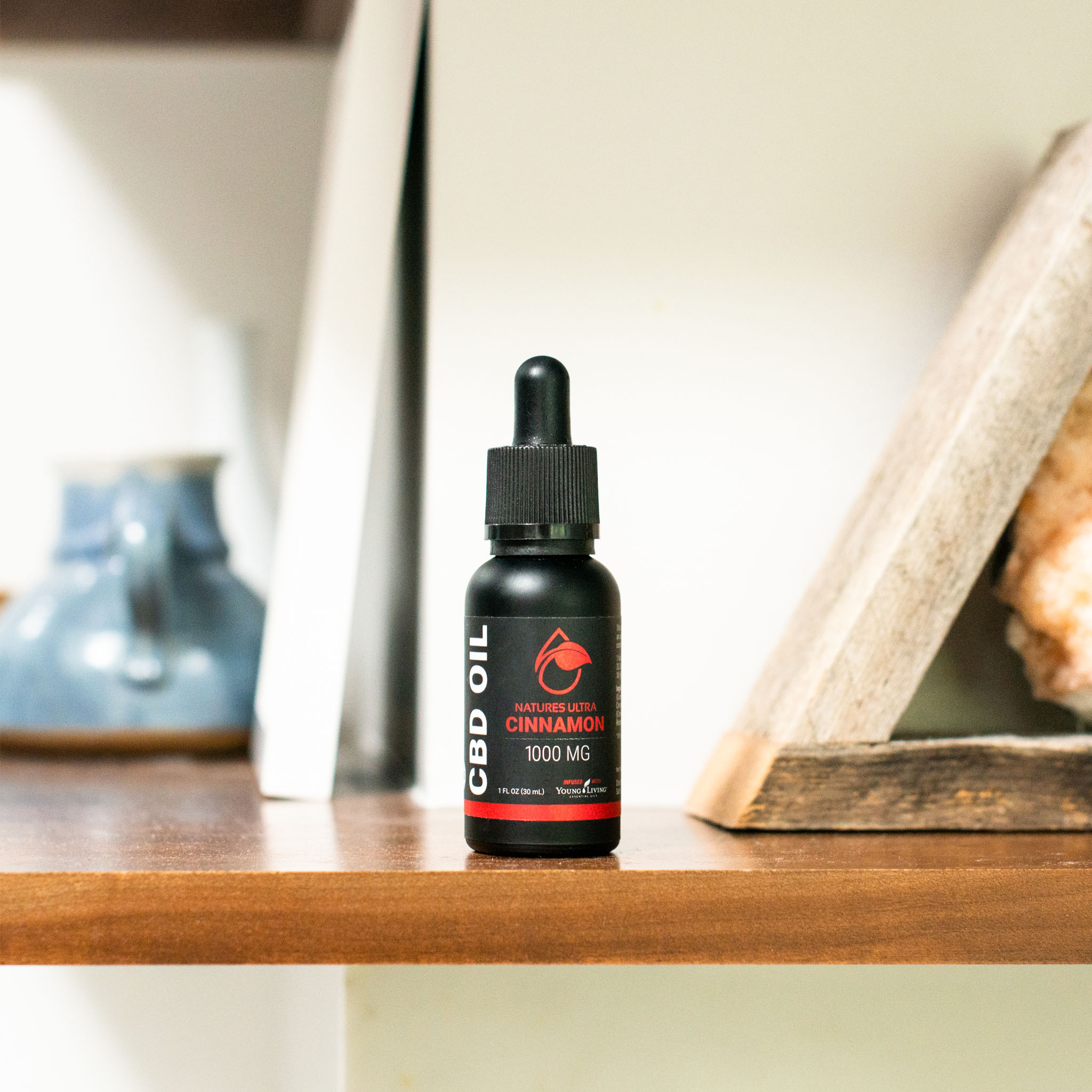 When you have something as valuable as CBD, you’ll want to do your best to take care of it. Part of that is proper storage. After all, you don’t want to ruin what you just purchased. That’s why I wanted to provide some tips on proper CBD storage so that you can be sure your CBD is remains potent and protected. Let’s begin!

Based in Salt Lake City, Utah

The Ultra by Rich Experience. Copyright 2020.